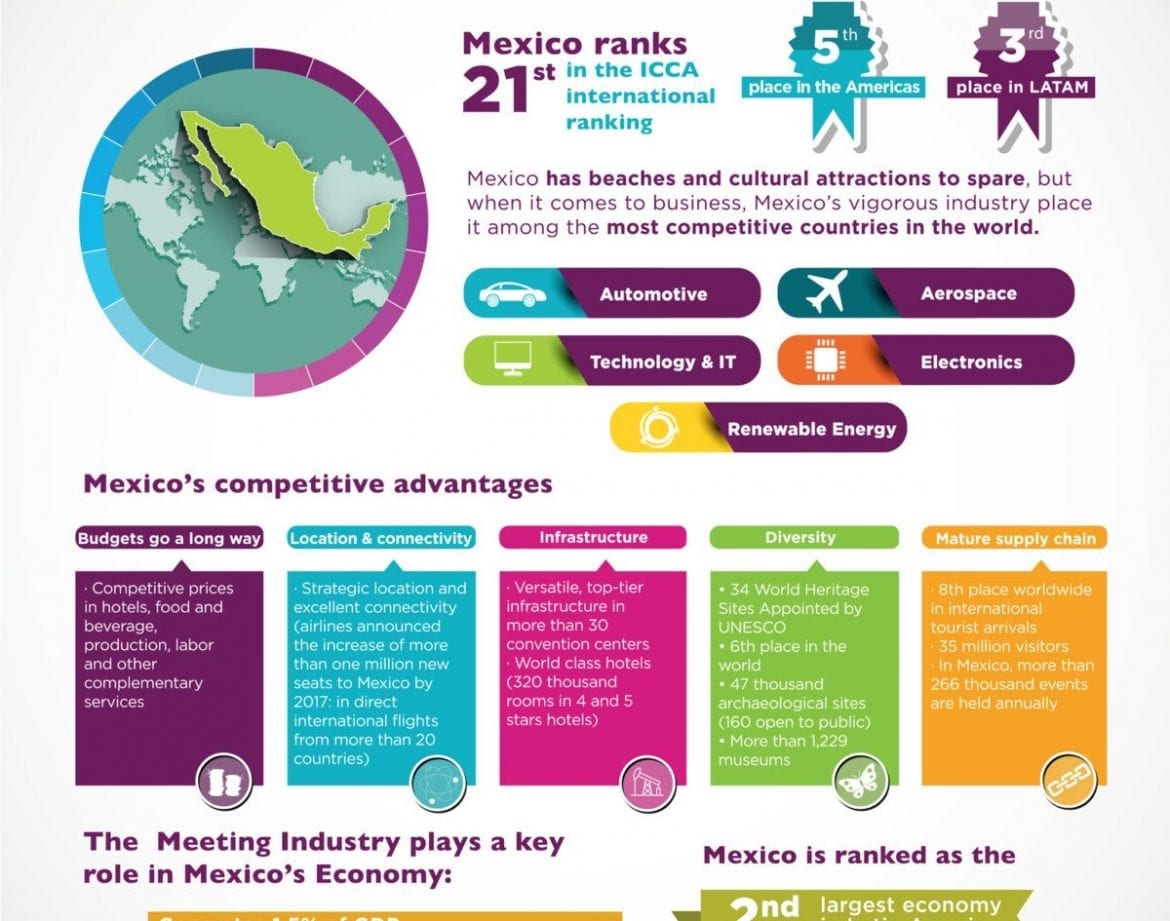 What Causes The Emerging Trend Of The Travel Industry In Mexico?

Mexico’s tourism industry has never been in better shape. Last year, it netted USD 21.3 billion, the most ever. It’s so important for the country that it represents 8.5% of Mexico’s GDP and the third source of foreign currencies, just behind oil and remittances. All of this, after a few complicated years of violence related to the so-called war on drugs and several travel warnings. So, what’s behind these strong numbers in Mexico’s travel industry?

• Global strategy
Mexico’s travel industry has been going strong for a few decades now. Until recently, this was more product of the country’s natural beauty and its proximity to the United States. The efforts made were usually individual or without a long-term vision. Since the administration of Felipe Calderon (2006-2012), all that changed, and the Federal Government recognized that Tourism was a strategic sector for the country and established the goal of becoming a Top-5 country in terms of travel. So concerted efforts have been made to achieve such an ambitious goal. The largest travel fair in the country, the Tianguis Turístico, was taken away from Acapulco, its long-standing host, and became an itinerant event coveted by all the main destinations in Mexico. As a result, the Tianguis has become larger and more successful than ever before. Competition makes it grow exponentially.

• Mexico is the new Florida
For many years, Florida used to be where Americans were to retire and spend the last years of their life, enjoying a simpler life of warm weather and golf courses. The state lived a real estate boom thanks to lots of properties sold to pensioners looking for a retirement home. Well, Mexico finally realized the huge potential it has in this area. Its weather is as good or even better than that of Florida, but properties are way cheaper. Also, the cost of living, in general, is way lower than in any American state. Now, what was missing was the proper infrastructure and the developments attractive to the American market. Now Cancun, Riviera Maya, Puerto Vallarta, Riviera Nayarit, San Miguel de Allende, Ajijic, and Baja’s whole peninsula are filled with top-notch luxurious properties equipped with all the amenities Americans are used to enjoy. All these towns have their own Costco and Home Depot stores (among many others), making sure that Expats can get anything they miss from back home.

• Diversification
Sure, American travelers are the natural market for Mexico’s tourist destinations. But when things started getting ugly a few years ago, Mexico realized it had to start looking for new markets with the flu and the drug war violence. It started working in its connectivity with places like Europe and South America. New direct flights from countries like Poland, the Netherlands, and Colombia were opened, and intense lobbying was made to attract the Chinese and Japanese markets. As a result, now you have places like Playa del Carmen in the heart of the Riviera Maya, filled with Italian and Argentinian travelers, among many other nationalities, something unthinkable just a decade ago, when all the foreigners most Mexicans ever met, where American tourists and the occasional Canadian.

It’s been like a perfect storm for Mexico’s travel industry in these past few years. Now we’ll see if the country’s tourism sector can keep growing at the same rate and how its people will benefit from it. 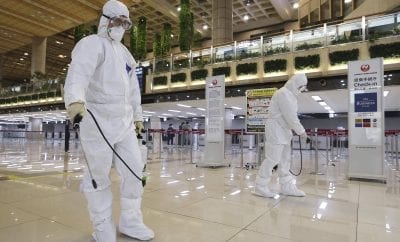 Coronavirus – Villa Experien...
By now we all know, the recent COVID-19 (Coronavirus) has led to a great deal of disruption and uncertainty all across the globe. Our first ...
Mar 28, 2020 , 0 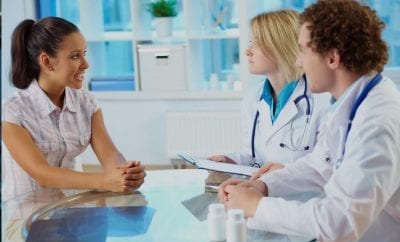 All You Need to Know About M...
Global medical tourism is a $70 billion industry with over 14 million medical tourists traveling annually. Being Mexico one of the world’s top tourism destinations, ...
Sep 07, 2018 , 0