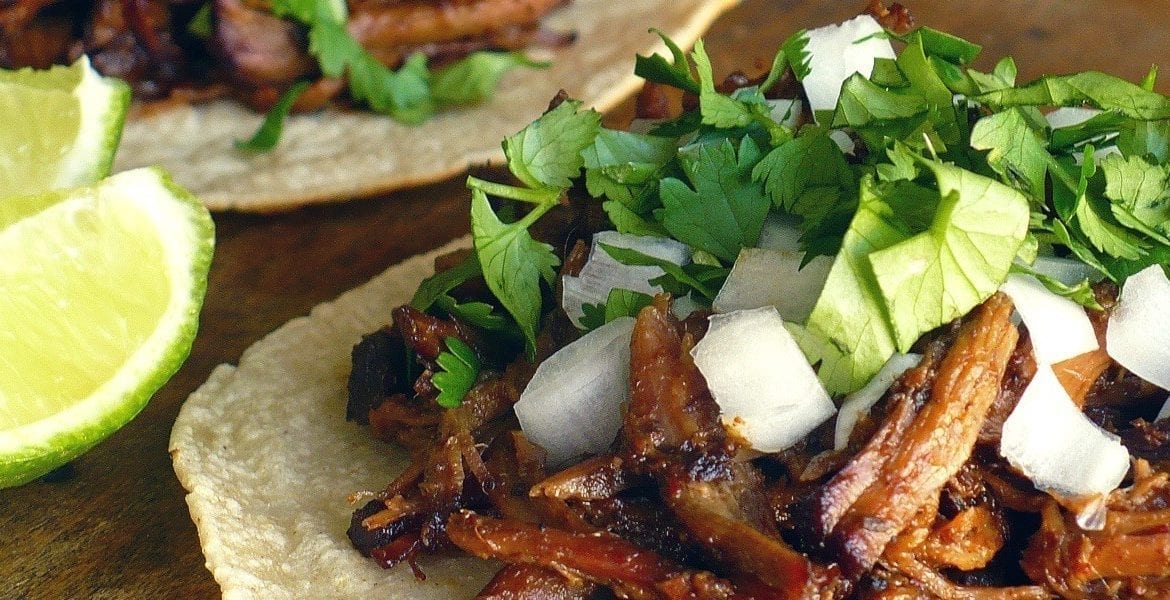 Long the most glamorous destination on Mexico’s Pacific coast, Acapulco has reinvented itself and remains a major destination with its old and new attractions. It is a bustling, vibrant, sometimes chaotic feeling town, nestled between the dramatic mountains and the deep blue of Acapulco Bay. The Zócalo is the main city square and is a pleasant place to have a coffee or lunch during the day and is a lively dining and people-watching spot at night, with plenty of small, relatively inexpensive restaurants.

The main beaches that run along ‘La Costera,’ the long boulevard that flanks the city beaches, have lots of restaurants or palapas with bay views and are generally pleasant and inexpensive places to have breakfast while contemplating the ocean. If you take the boat tour out to Isla Roqueta, with its fabulous snorkeling and nature trails, you also get a chance to tour the bay and get an onboard meal from the restaurant boat that links up, a bit like a mid-sea refueling operation.

So, there are restaurants all over Acapulco, as you would expect, but the options mentioned so far are mainly to fill that gap in your stomach when it is inconvenient to go elsewhere. For serious fine dining in luxurious surroundings and a magnificent view of the bay, you should visit Baikal. You enter the restaurant through a kind of palapa straw hut built over fire and water, which is different, and then step down into the restaurant, which seems to be built into the cliff (hence the great views). The food is excellent and is a fusion of French, Mediterranean, and Asian, and some dishes have a nouvelle cuisine thing going on.

Baikal is a great dining experience, though you may find it a little pricey. An excellent alternative is the Zibu, a Mex-Thai-seafood restaurant overlooking Pichilingue Bay at Puerto Marquez. The ocean views are spectacular, the décor and ambiance charming, and the cuisine marvelous.

Some of the dishes I tried over several visits were the goat cheese salad, scallops, shrimp, sea bass, red snapper, and the coconut chicken curry, all of them delicious. If you’re not staying in Puerto Marquez, you’ll have to add the cab rides back and forth to the final tally, but it’s definitely worth it. On a thin strip of land called Barra Vieja between the ocean and a lagoon, just south of Acapulco, is the renowned seafood restaurant Beto Godoy. The rustic surroundings may or may not be to your taste, depending on how much luxury you’re used to, but the fresh fish dishes are first class.

The servers bring the raw fish to your table so that you can pick out your fish. The house specialty is ‘Pescado a la Talla,’ which is marinated in spices and char-grilled, while the bream and the red snapper are also excellent. It’s a bit of a trip, about seventeen miles from Acapulco, but it’s also a pretty trip, so it’s more like a sightseeing excursion if you go during the day. 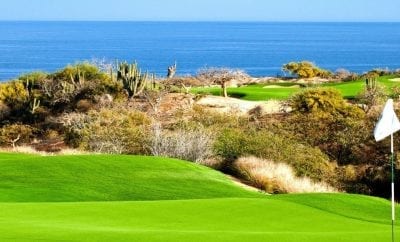 Golfing in Acapulco Guerrero...
If golf is your number one priority and money is no obstacle, then Acapulco is probably not the place for you. More likely (and this ...
Nov 26, 2015 , 0 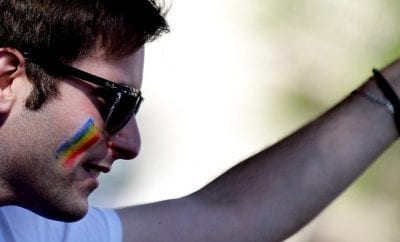 Acapulco – Still a gay frien...
Not a gay destination per se and certainly lacks the established gay infrastructure of resorts like Puerto Vallarta or Cancun, Acapulco has a vibrant and ...
Nov 26, 2015 , 0