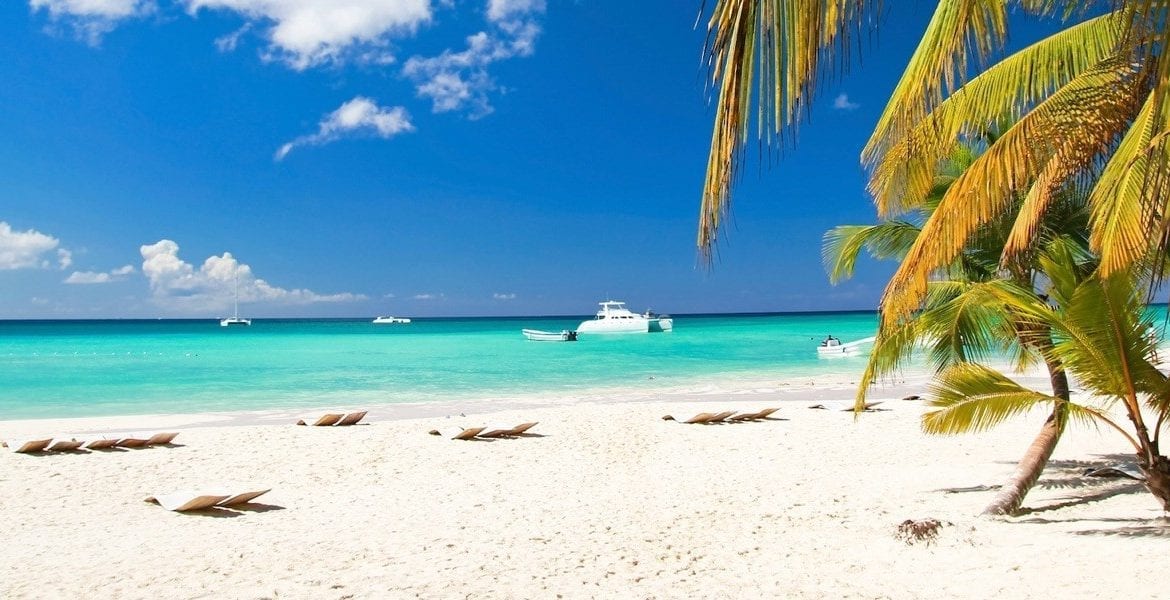 As you may have heard, Mexico is the country of “Fiesta,” and there are plenty of them throughout the year. So, in the following paragraphs, you will find a selection of the most important Mexican holidays and events.

Holidays: In Mexico, there are 7 days throughout the year when most workers are entitled to a day off with regular pay, known as “Asuetos” (statutory holidays). If somebody is asked to work in any of these days, they should get double his/her regular salary.

The 7 official Asuetos in Mexico are:

Then, there are some other holidays that, even though they aren’t official, they are quite important and celebrated all along with Mexico, such as:

(March-April) Holy Week – Being a Catholic country, Holy Week is one of the main holidays in Mexico.

May 5th – The 5 de Mayo holiday commemorates a Mexican victory over the French Army in Puebla in Central Mexico. For mysterious reasons, 5 de Mayo has become the biggest Mexican holiday in the U.S., even when in Mexico is a minor one.

December 12th – Day of Our Lady of Guadalupe is arguably the main holiday for most Mexicans. It is said that maybe some Mexicans aren’t Catholic, but all of them are “Guadalupanos.” On this day, Mexicans commemorate the Virgin apparitions to the indigenous St. Juan Diego, which single-handedly converted Mexico into Catholicism.

Events: There are also many events taking place throughout the year in the different Mexican destinations. In the following list, you will find some of the most traditional events in Mexico:

April – In recent years, the Mexico City Festival has become one of the most vibrant art and culture celebrations in Latin America.

July – The Guelaguetza is a traditional dance festival in the city of Oaxaca. Near to tourist destinations like Huatulco and Puerto Escondido, the Guelaguetza has pre-Hispanic roots and attracts dancers from seven different state indigenous cultures.

October – The International Cervantino Festival is considered the most important festival in Latin America. With over 40 years of history, the Cervantino is the prototype of cultural festivals. It takes place in Guanajuato’s colonial, very close to San Miguel de Allende and Mexico City.