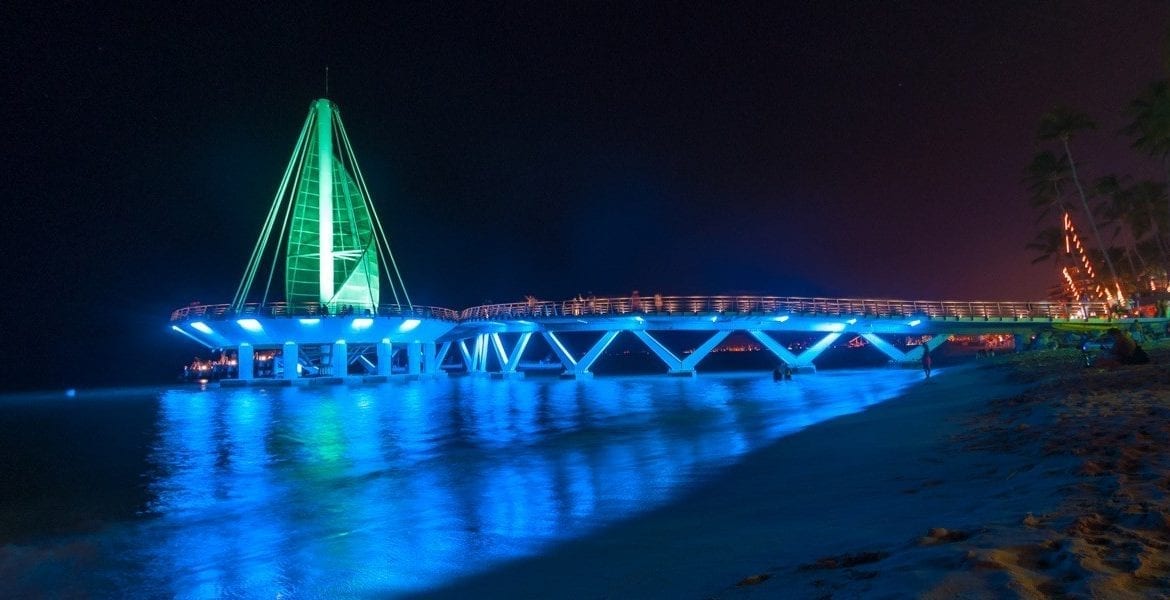 When I first came to Puerto Vallarta four years ago, the city still had its old pier made of concrete. It had been constructed in the 90s with the help of many residents and government funding. Not a landmark, to put it mildly, but a functional pier that served for boats and water taxis. That’s it. But with other renovations carried on in the city, especially the Malecon project, it started to look slightly out of place. The history of this small but controversial construction started in the 60s when a wooden pier was built for the cast and crew from the film Night of the Iguana that made Puerto Vallarta famous. The pier was pretty ramshackle but served its purpose perfectly – it was used to transport the cinematography equipment from Puerto Vallarta to Mismaloya, where the movie was shot.

30 years later, as I mentioned before, the concrete pier was built. Except for Boca de Tomatlan, it was the only departure point to southern coastal villages, and apart from that, local people used to fish from there with their bamboo rods any time of the day. But you cannot stop time from running, and in 2010 Los Muertos pier desperately needed renovation. The pilings were old, and it simply was an eyesore. The local government soon announced an ambitious project for the rescue, improvement, and beautification of downtown Vallarta. Shortly after this announcement, the old pier was demolished with the promise of having a modern landmark that would bring benefits to the area. The pier renovation was left to the architect Jose de Jesus Torres Vega.

Unfortunately, with so many renovations in town, especially the big Malecon project, the city ran out of funds, and the works were stopped. It wasn’t ready for the Pan American Games celebrated in the Banderas Bay nor for the Tianguis Turistico, two big promotional opportunities, and it missed the spotlights. Finally, in 2012 it started to show signs of progress. Every destination needs to reinvent itself now and then, and in January 2013, the city celebrated the inauguration of a sleek design of the new pier. Now it resembles a large sail that soars over 2000 square feet of space. The pier projects 320 feet into the ocean and includes pedestrian pathways, seating, a waterfront promenade, colorful lighting, and a landing dock for up to six medium-sized boats.

It instantly became a new tourist attraction, a preferred spot for reading or admiring sunsets. It has already been a stage for several events, such as a Mardi Grass Party and the Gala Vallarta opening night Party. However, there are still people, especially the locals that criticize the too modern look of the pier that is so different from what they remember. To each, his own, and you have to come and see it with your own eyes to see which site you support, the admirers, or the critics—a definite must during your visit to Puerto Vallarta. 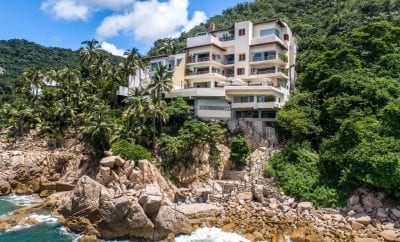 Private Wedding Venue in Pue...
Villa Bahia is a fabulous contemporary villa which can be rented for events overlooking the rugged south shore of Puerto Vallarta. The elegant clean lines ...
Dec 31, 2018 , 0 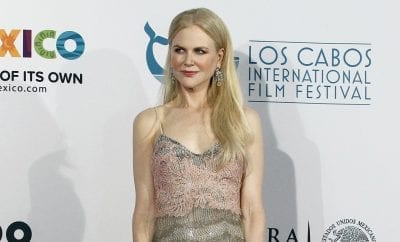 The Ultimate Guide to Los Ca...
Baja is a simple word that evocates so many wonderful things that is hard to keep track of them all. It’s a natural paradise where ...
Sep 04, 2018 , 0