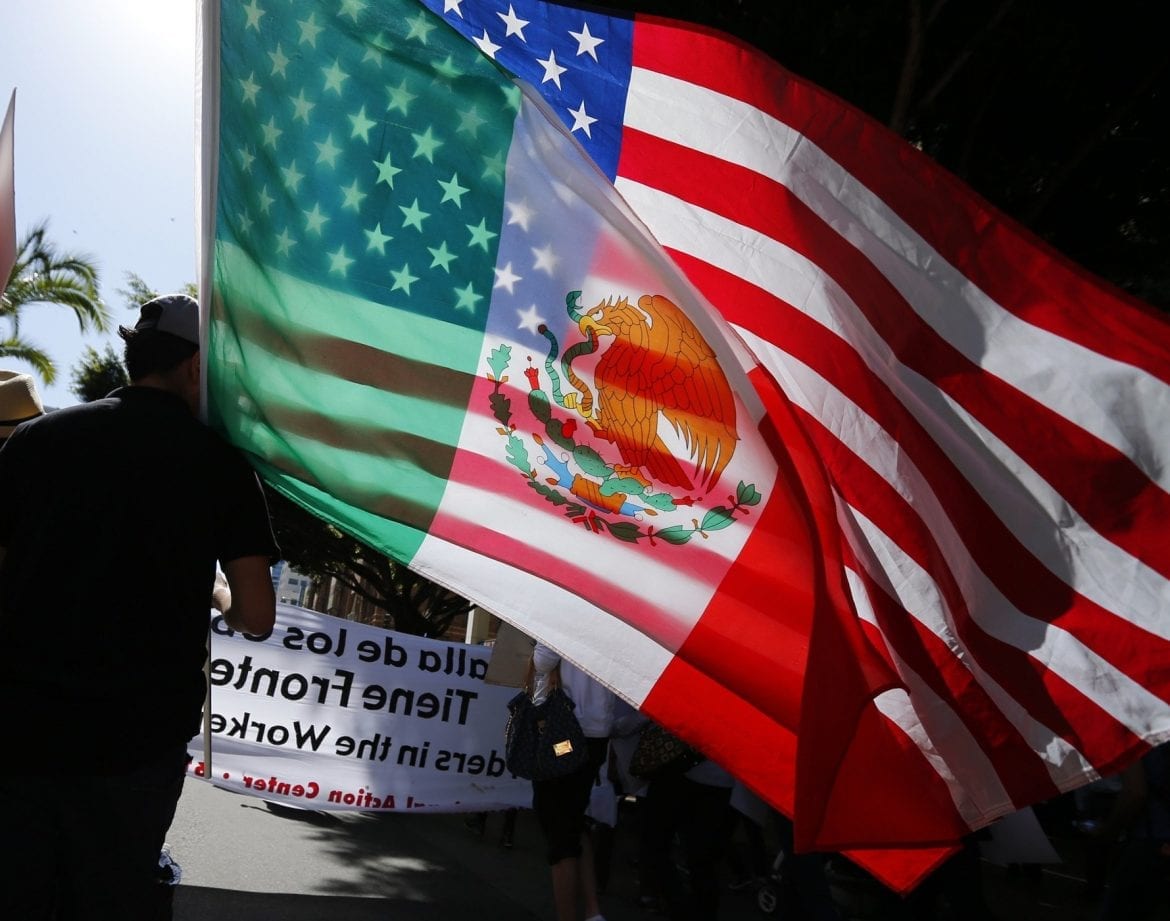 10 Things the US media doesn’t tell you about Mexico!

1. Mexico is a beautiful, friendly and peaceful country.
If you have visited it, you know how beautiful Mexico really is and how friendly Mexicans are. Then about the peaceful part, you should know that Mexico hasn’t been in a war since the Mexican Revolution ended in 1917. The so-called ‘drug war’ is really an intra-cartels struggle to control the drug routes into the U.S.

2. Mexico is a very secure place.
The drug-fueled violence is mostly confined in a few cities where these routes go through, away from the main tourist spots. Also, the victims of it are mostly gang members. Civilian victims are rare, and tourist victims have been nearly non-existent through all the ‘drug war’ years.

3. More Mexicans leaving than going to the U.S.
This is a recent trend that shows the Mexican economy’s strength in the last few years and progress on several fronts, including democracy, human rights, education, and healthcare systems. Many foreign companies now have factories in Mexico, offering good jobs that make the risky journey across the borderless attractive.

4. An equal number of Americans migrating to Mexico and Mexicans to the U.S. (zero net migration rate) for the last decade.
According to the Pew Research Center, more Americans move from the U.S. to Mexico than the other way around, which would put the net migration rate not only at zero but negative actually. Once again, this shows an improvement in Mexicans’ living standards.

5. Mexico’s private healthcare services are top-notch (and affordable).
There is a reason for Mexico’s booming Medical Tourism industry. Private hospitals provide world-class services with state-of-the-art equipment. Sure, this is expensive for Mexican standards, but way cheaper for American ones. Rooms in private Mexican hospitals come with single beds, so privacy is always assured. Dental services are also of excellent quality at a fraction of the cost back in the U.S.

6. Mexico’s real estate market for ex-pats is booming.
Haven’t you heard? Mexico is the new Florida. This is the time to buy a property in Mexico. Either in a sunny beach town like Puerto Vallarta, Cabo, or Cancun, or in places with large Expat communities such as San Miguel de Allende and Ajijic, Jalisco, the market is hot and filled with luxurious developments in gated communities. Properties that would be prohibitive in the U.S. become desirable options in Mexico.

7. Life in Mexico is cheaper, warmer, and more relaxed.
Weather is, of course, one of the main reasons, so many Americans have chosen Mexico as its retirement home, but the cost of living is also one big advantage. The pension check buys many more things in Mexico than in the U.S. Also, the Mexican way of life is much less competitive than the American one, so if you are getting tired of corporate America’s rat races, maybe Mexico is the place for you.

8. Mexico’s cuisine is World Heritage.
Talking about the quality of life, what better way to improve your life than moving to a place where even street food is awesome. Mexico’s main cities and tourist destinations are filled with world-class restaurants managed by renowned Chefs of international backgrounds. Not only that, once you see how much dining out costs, you’ll never eat at home again.

9. Mexico has large Expat communities all across its territory.
San Miguel de Allende might get the most headlines, as it has become a favorite place for American Expats with an artistic side. However, Puerto Vallarta and the Riviera Nayarit, Cancun and the Riviera Maya and places like Ajijic in Jalisco and several towns along the Baja California peninsula are also home to large Expat communities.

10. Mexico’s tourism industry is better than ever.
Tourism represents 8.5% of Mexico’s GDP. It is the third source of foreign currencies, just behind oil and remittances. Despite all the bad press and the adverse political situation, 2017 was the strongest in a record for Mexico’s tourism, netting 21.3 billion USD. So, what are you waiting for?