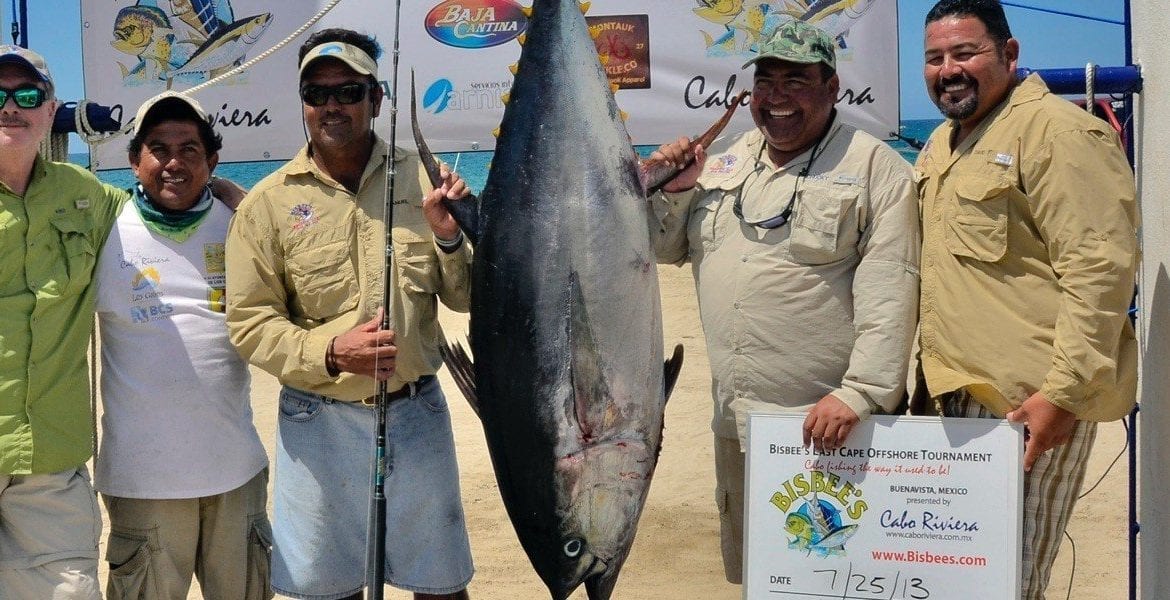 Who wants to be a sport fishing millionaire?

The three Bisbee fishing tournaments taking place in July and October in Baja California keep attracting the attention of anglers worldwide. Small wonder once you find out about the hefty cash prizes. In 2006, the Black & Blue Marlin Tournament made history with an overall payout of over 4 million dollars in prizes. Add to this the gorgeous backdrop of celebrity-ridden Los Cabos, and you would be mad to miss it if you get the chance to travel to Mexico on the tournament’s dates. Bob Bisbee started the Bisbee tradition by creating the Black & Blue Marlin Tournament over thirty years ago in 1981. Little he knew his offspring would turn out to be one of the most sought-after sportfishing events in the world.

From 2000 the East Cape Offshore Tournament was added to whet the anglers’ appetites every third week of July. Taking place in Buenavista, this tournament included Dorada and tuna as well as marlin. If you are up for a good time, the East Cape Offshore guarantees you will be making new friends in its laid-back atmosphere. And do not forget you will be in Los Cabos, a world-class destination for luxury travelers and party lovers with the common aim of having a fabulous time day and night.

The East Cape Offshore’s success made way for a third tournament in October right before the big date with the Black & Blue Marlin: the Los Cabos Offshore Tournament that has become warming up party socializing and sport fishing go hand in hand.

What are you waiting for? If you would like to join a fishing crew or find extra anglers for your boat, the billboard at  www.bisbees.com/resources/billboard/ will get you sorted. For any other inquiries, schedules, and entry fees, check www.bisbees.com/tournament/. Personalized assistance is available through Wayne Bisbee, the middle one of three generations of Bisbee’s who have put Los Cabos on the sportfishing world map with their passionate efforts.

Join in the hottest fishing tournament this July and October in Los Cabos, and let us know about your experience next time you stop by Villa Experience Mexico! 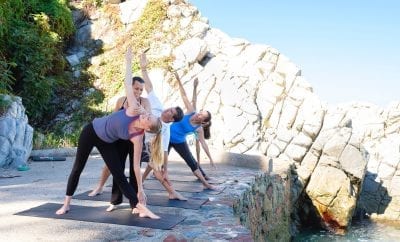 Moments That Basically Sum U...
Nothing defines the Riviera Maya experience more than these sacred underground rivers. There are plenty of them scattered around the whole Yucatan Peninsula, and no ...
May 28, 2018 , 0