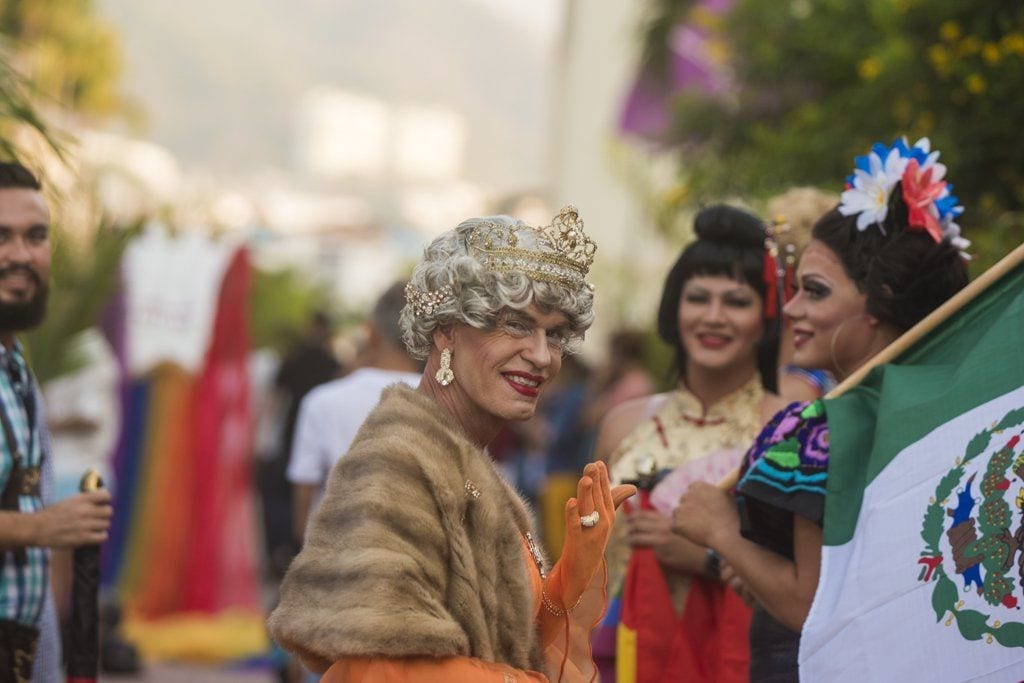 The Pride Parade broke its own record of attendance, with more than 7,000 spectators and more than 60 floats participating. For the first time in the history of Vallarta Pride, municipal authorities joined in, like the Mayor of the city, Arturo Dávalos Peña. Puerto Vallarta, Jalisco, May 31st, 2017.- The fifth pride festival, Vallarta Pride 2017, concluded its week of events last Sunday, May 28th, celebrating with resounding success the LGBTQI community that lives and visits Puerto Vallarta.

This year, Vallarta Pride brought a whole week of celebration with events such as the Fashion Party, exclusive parties for women and men, the traditional Pulpito’s Drag Derby, pool parties, circuit parties with international DJs, projection of films with an LGBT theme, a health fair in Parque Hidalgo, the traditional Pride Parade and the first Block Party of Vallarta Pride. These last two events were attended by thousands of tourists and locals, who gathered to enjoy the parade, which began at 8 pm at Hotel Sheraton Buganvilias, went over the Malecón, and concluded on Lázaro Cárdenas street, where the party did not stop until dawn, as the thousands of attendees joined the Block Party and enjoyed circuit music, multicolor lights, go-go dancers, fireworks, as well as drinks and food from the bars themselves on the street, such as Fiesta Bar, La Noche, Mr. Flamingo, Los Muertos Brewing, CC Slaughters and La Margarita, who also sponsored the event.

It is worth mentioning that this year’s Pride Parade broke its own record of attendance, with more than 7,000 people attending and following the parade, according to official figures. The parade also counted with the participation of more than 60 groups of people from associations, schools, companies, sponsors, and the public in general who paraded with their colorful floats through downtown streets. Also joined the parade, artists and friends of Pride like singer and Grand Marshal of Vallarta Pride 2017, Johnathan Celestin; The visual artist Daniel Arzola; The ambassadors of Vancouver Pride; The director and producer of the documentary ‘Beyond Gay,’ Robert Christie; Martha Dau, who was the local ambassador of Vallarta Pride; The famous vloggers Bria & Chrissy, among others.

This year’s Pride Parade was also very special for another reason: For the first time in its history, municipal authorities joined in, like the Mayor of the city, Arturo Dávalos Contreras, who was accompanied by his wife, the president of the DIF System, Candelaria Tovar Of Dávalos; Regidores Susana Rodríguez, Edelmira Orizaga and Eduardo Martínez; Directors of dependencies and a large group of elements of public safety, tourism police, civil protection, and firefighters. The Vallarta Pride Organizing Committee invites all interested parties to participate in the festival once again and participate in the organization of Vallarta Pride 2018, in which pre-production takes place throughout the year. Funds are also being raised for the event’s organization in 2018 and cover many of this year’s production costs, which totaled more than 1 million pesos. Please consider donating to the Vallarta Pride account on Go Fund Me. Together, we can achieve a better and brighter Vallarta Pride in 2018!

For more information about Vallarta Pride, visit the website vallartapride.com 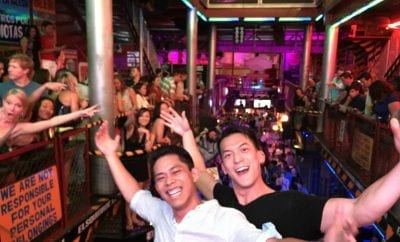 Los Cabos – Gay Friendly Tra...
Gay travelers looking for that little bit extra in luxury, exclusivity, and sophistication are turning to Los Cabos. Situated at the southernmost tip of the ...
Jun 12, 2018 , 0 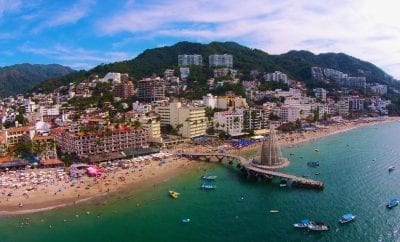 The Impact on Puerto Vallart...
The Romantic Zone has become one of the most coveted neighborhoods for foreign visitors and it plays a big role when it comes to real ...
May 11, 2018 , 0